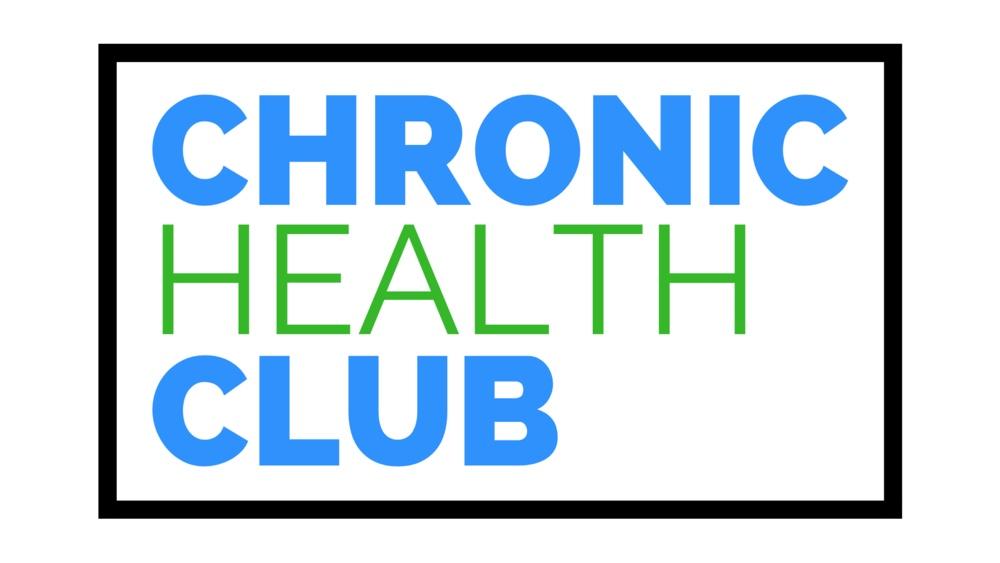 About Us Blog Schedule Appointment Login

Why I Hope You Fail Today 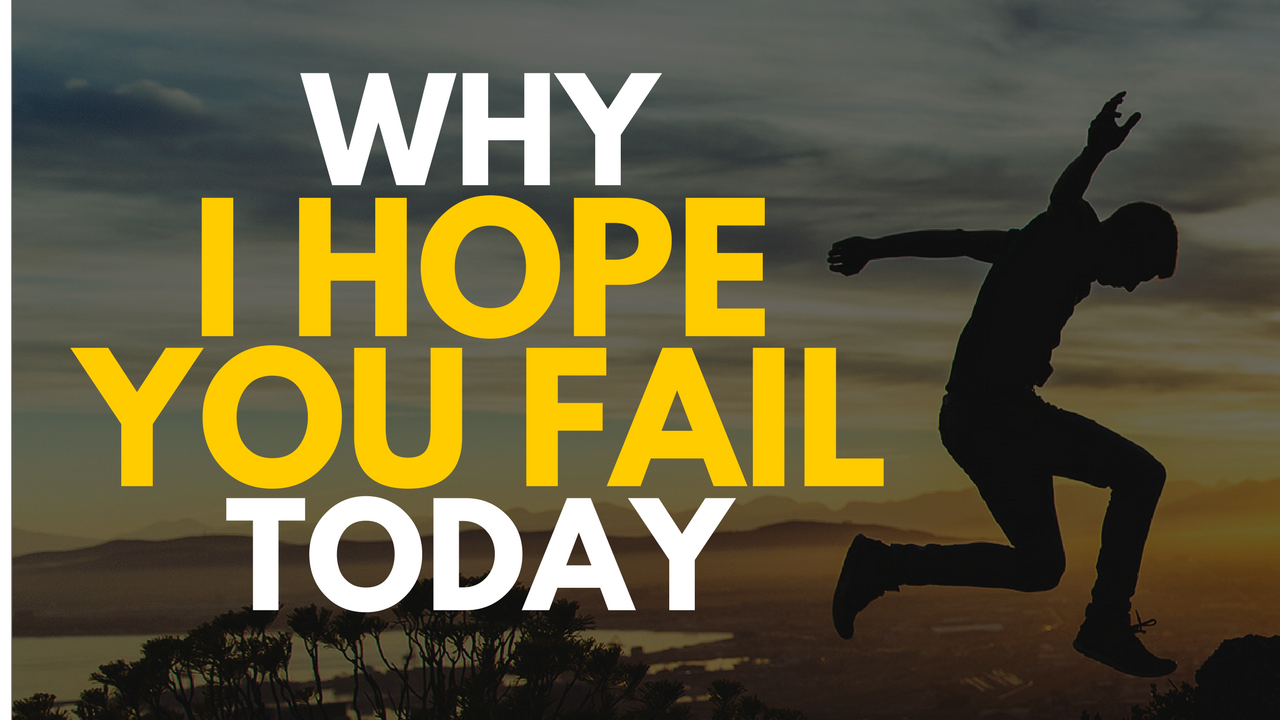 I hope you fail today.

Truth be told...I hope you fail every day of your life.

But, most of my life the fear of failure has kept me from becoming the person I want to be.

The person I need to be.

The truth I learned after many many years of AVOIDING failure is that failure is the only way in which we grow.

Success...as they say is a poor teacher and as I sit here today I could not agree more.

So I hope I fail today, and every day.

And that my friends is the real message I want to convey to you all today.

I want to help you adopt a new mindset.

I don't want you to fear failure.

I want you to NEED it.

So that next time you fail, instead of beating yourself up and quitting, you will make it a habit to instead say, "how did I fail and what can I do differently?"

So that next time you hesitate to take any action because the fear of failure is welling up inside, you will immediately say:

Failure, my friends, combined with reflection is the keystone habit of success.

No one ever, in the history of the world, ever happened upon sustained long term success or change by accident or stroke of luck.  For those who happen upon success by accident or luck alone that success is short lived.

Thomas Edison failed over 1000 times before he successfully invented the light bulb.  When asked about his repeated failures he said he didn't fail 1000 times, but rather he learned 1000 ways NOT to make a light bulb.

Thomas Edison literally failed his way into the history books.

So I hope I fail today.

I hope YOU fail today.

Most importantly of all I hope you can make a daily habit of meeting failure with a smile and with reflection.

Be it your health, your business, your job, or your relationships...

Stay connected with news and updates!

Don't worry, your information will not be shared.

What Are The Best Snacks If You "Think" You Need One? Apr 13, 2020
How Do You Avoid The Fridge And Pantry In Quarantine And Get Your Water In Every Day Apr 13, 2020
Day to Day Weight Spikes and Why They Don't Matter
change psychology
Aug 24, 2018
Close